Just another day at Flagship…!

Yesterday we had a visit from Bristol footballing legend Ian Holloway, helping him to film a new advert for the English Football League. 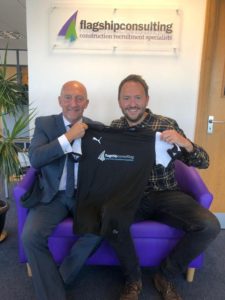 Ian and the film crew set up in the Flagship office yesterday afternoon to film scenes for their new advert for the EFL.

We were very excited to be working with the EFL on a new advert to promote the games this season. The ad will be airing in October, so catch the Flagship Consulting team in their acting debut in just a matter of weeks!

Thanks to Ian for posing with our very excited Managing Director and for being such a pleasure to have as a temporary member of the Flagship team. 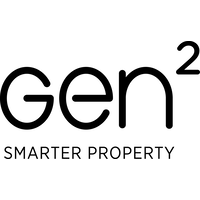